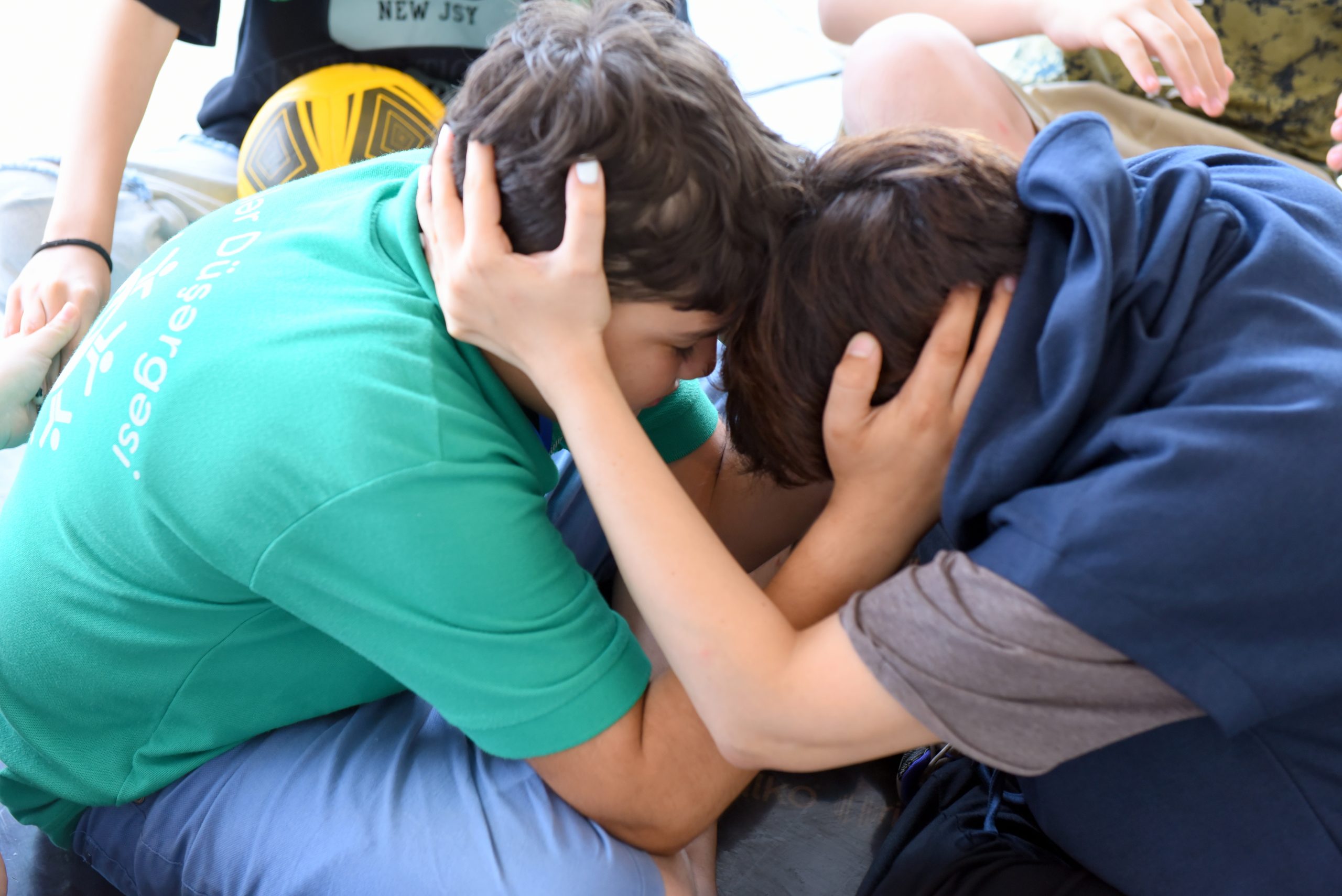 For Azerbaijan Focuses on the Healing Power of Community using the Lessons Learned from its Previous Projects. 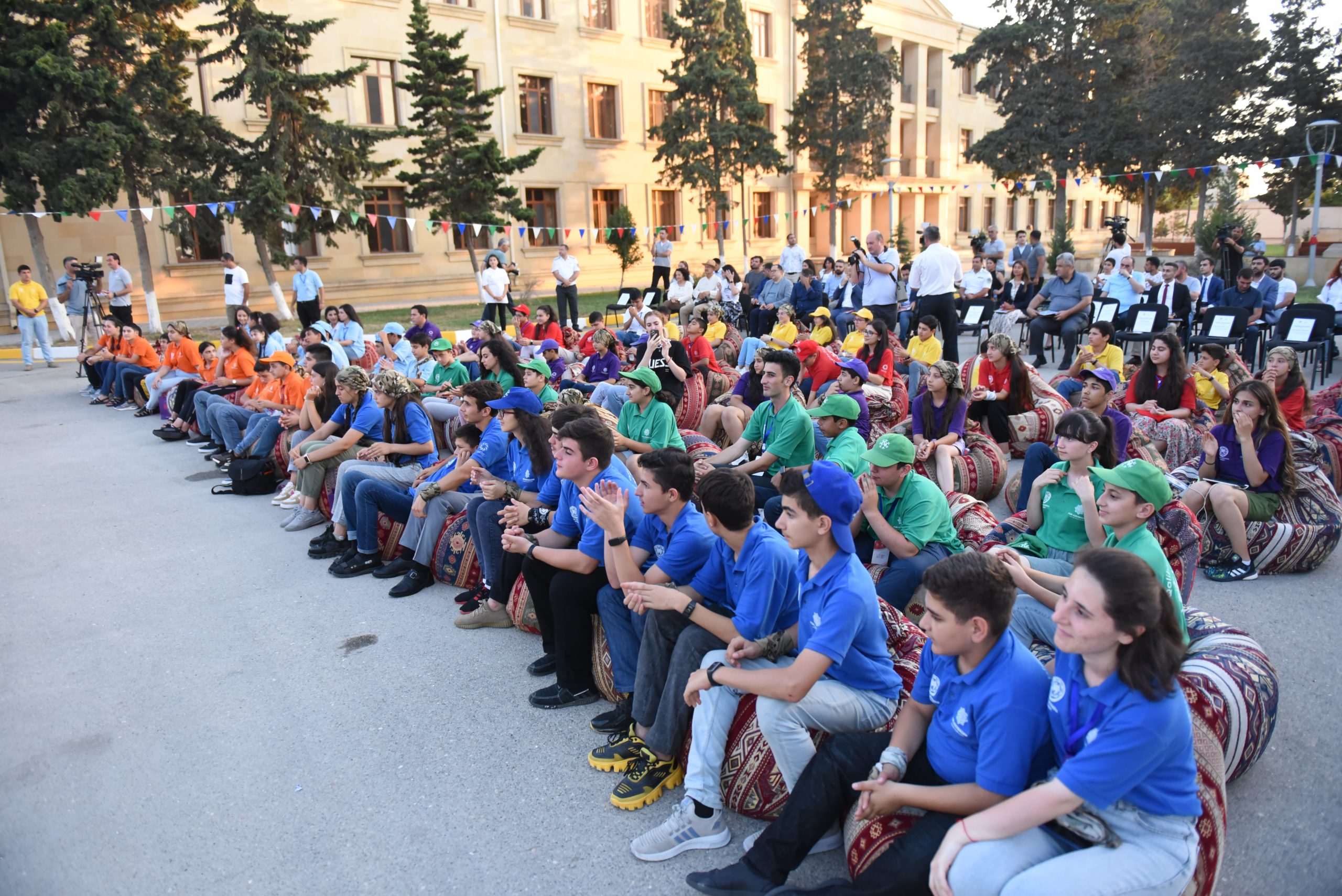 For Azerbaijan would like to thank all those who contributed to Qaliblər Düşərgəsi 2021!

For Azerbaijan’s pilot project sets a new standard – we would like to thank all those who contributed to Qaliblər Düşərgəsi 2021! 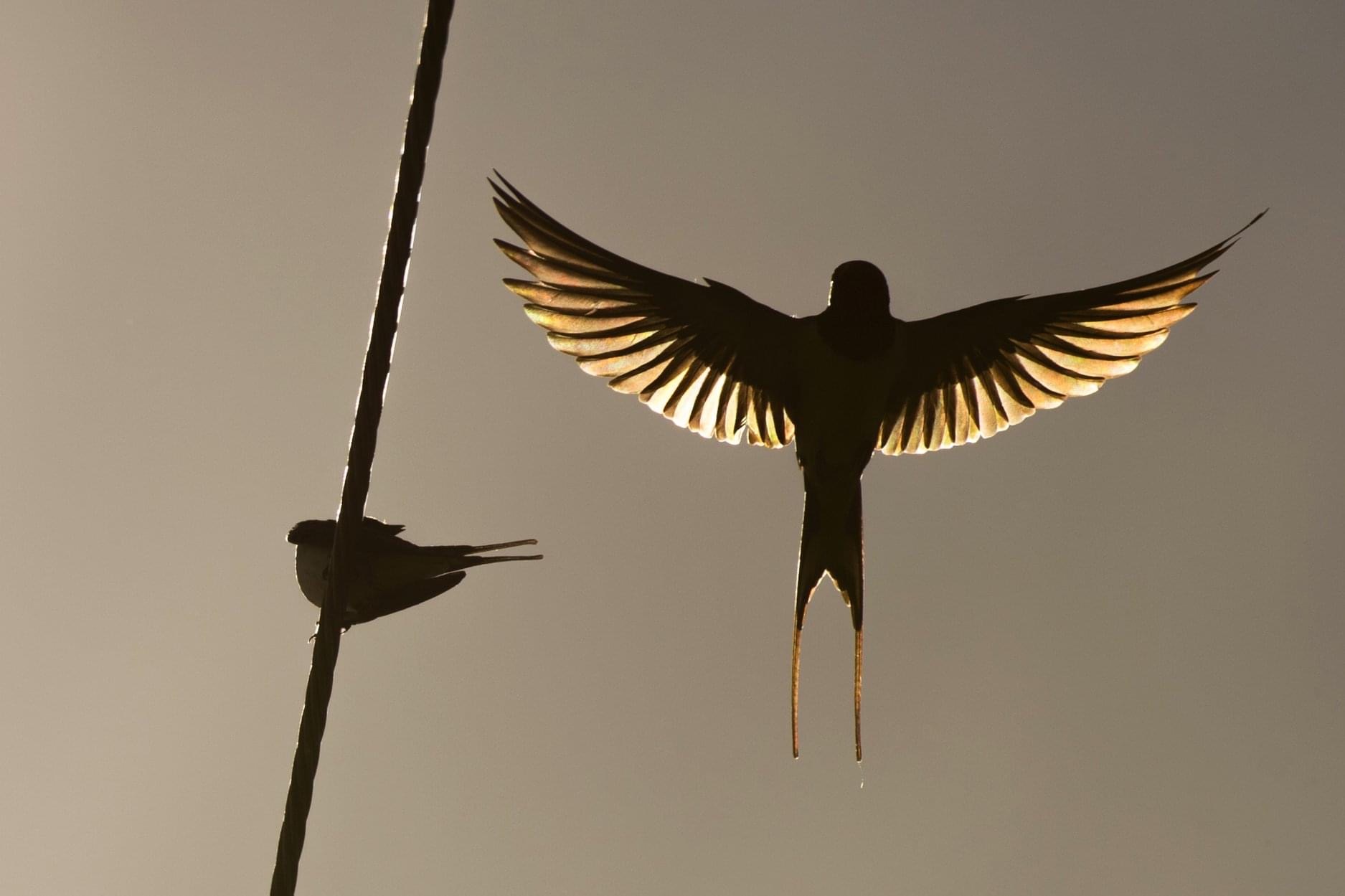 ForAzerbaijan continues its efforts to help victims of conflict

As of July 2nd, 37 people directly or indirectly affected by the war have been evaluated by our professionals. Out of 37 people evaluated so far, 25 have been identified as in need of treatment and rehabilitation. 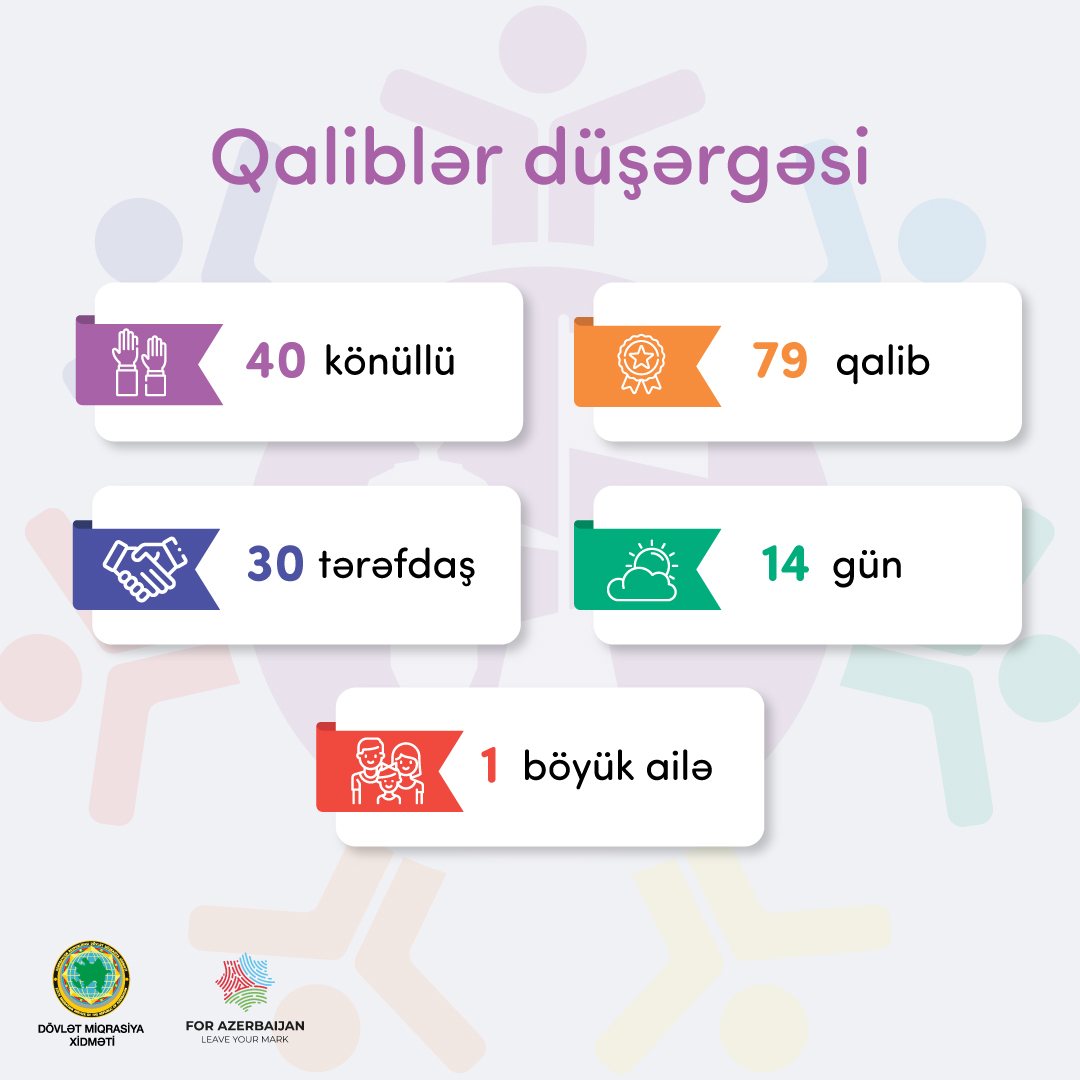 This is more than a summer camp, it is a collective effort to give back. 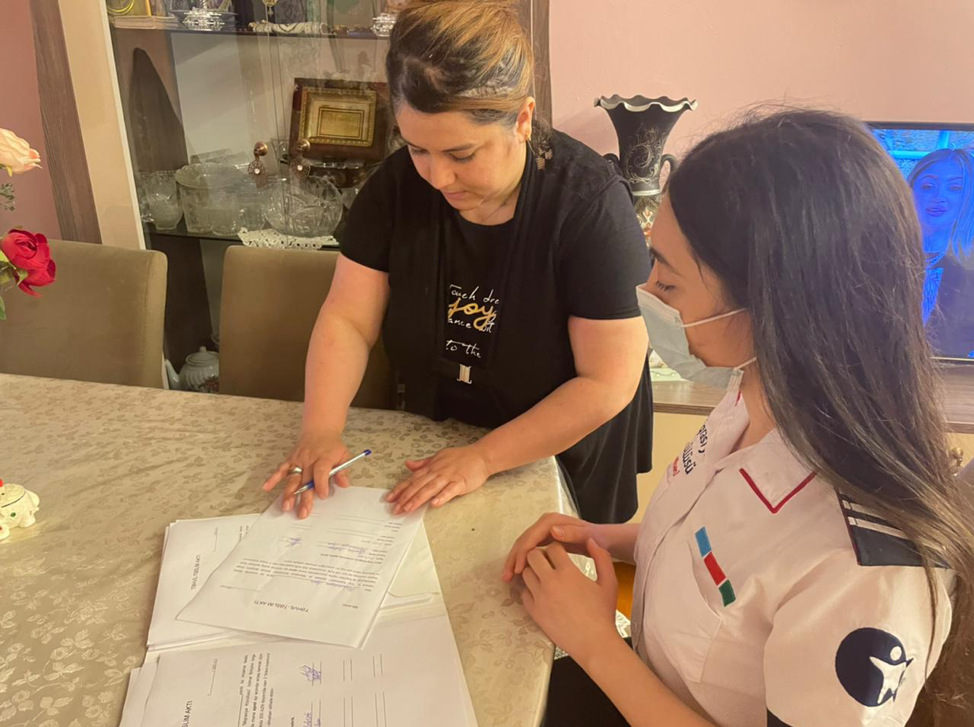 To begin giving in the most impactful way possible from day one, ForAzerbaijan launched 3 pilot projects along the lines of its 3 pillars. 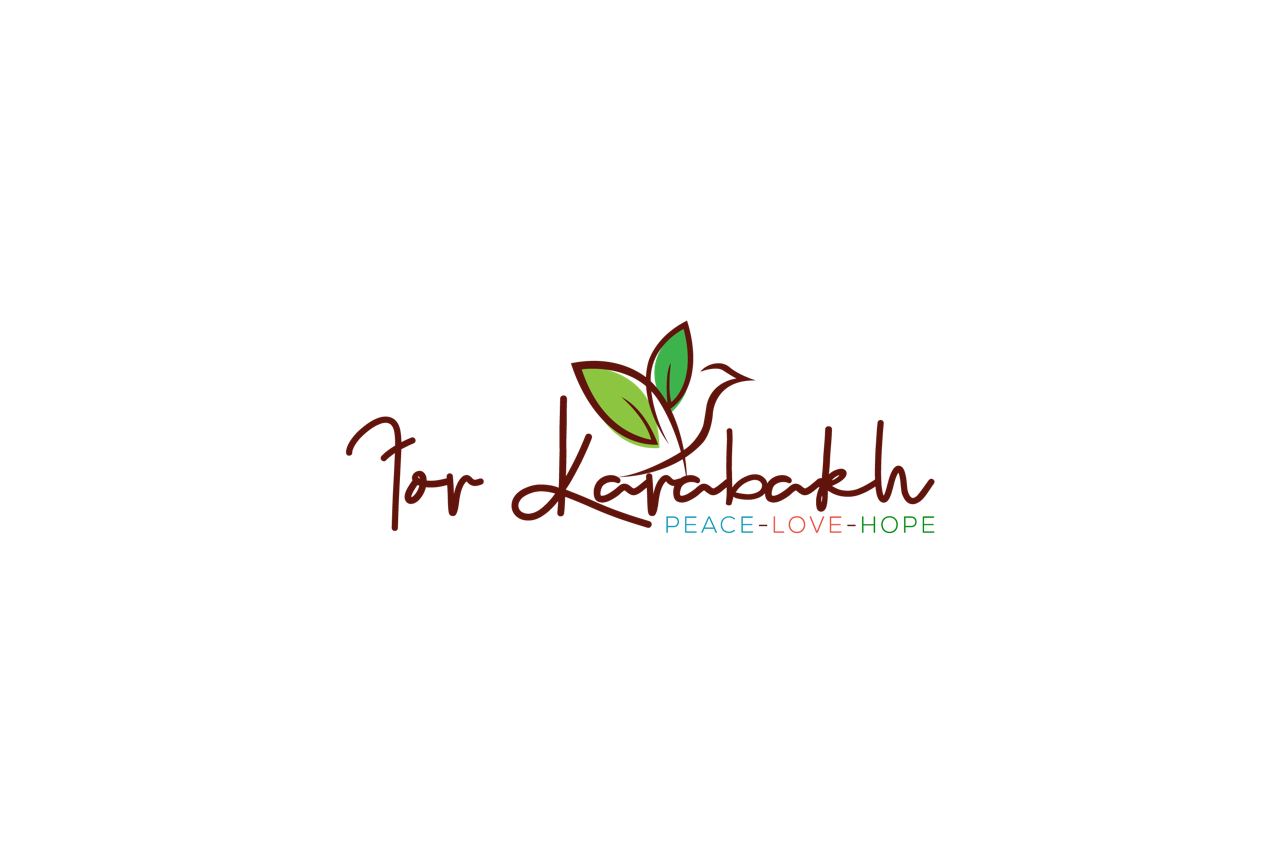 Peace, Love & Hope For Karabakh Fundraising Concert, Part II will be streamed via www.forkarabakh.com and For Karabakh Facebook page. 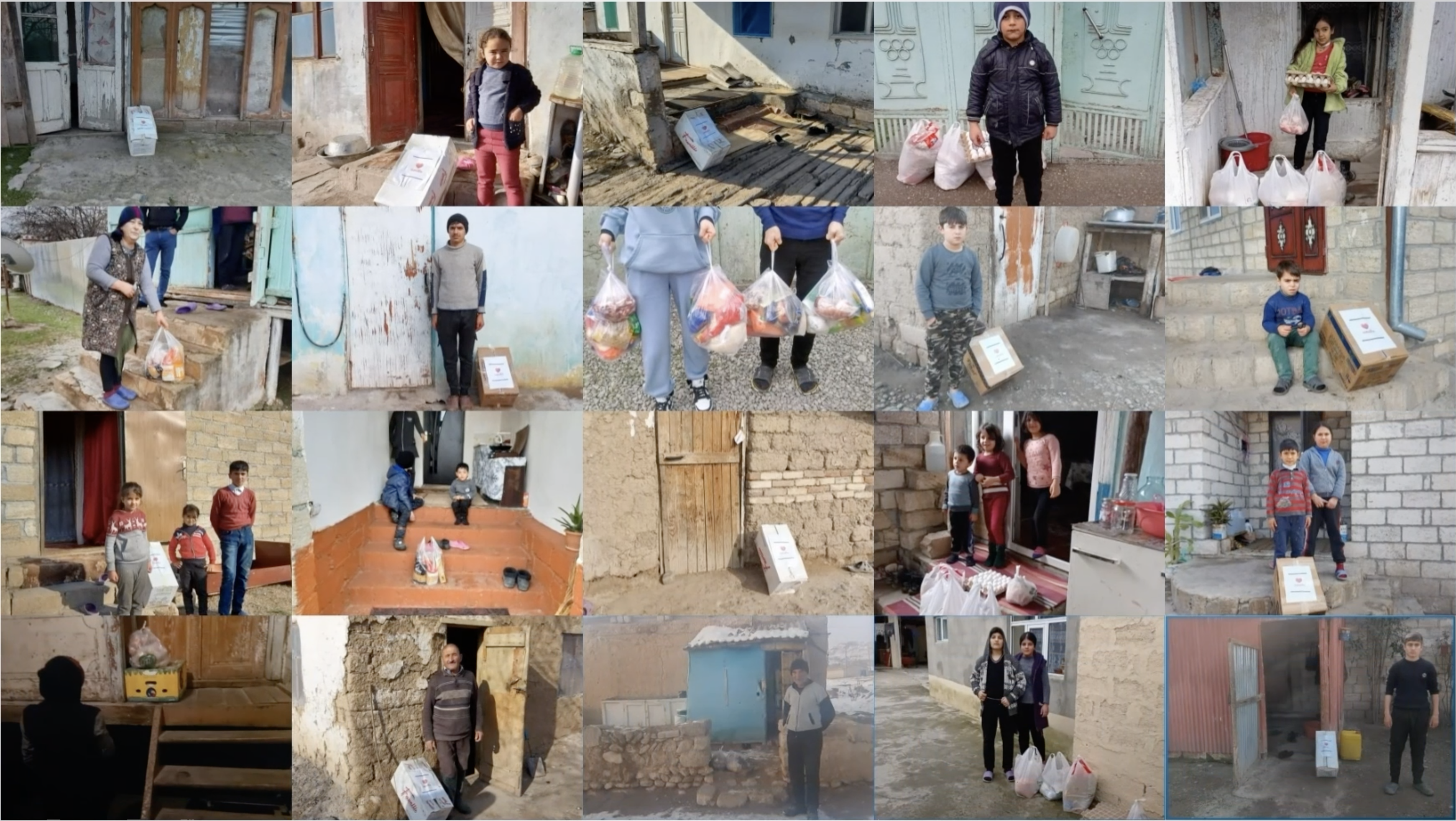 We are excited to bring you our first-ever project. With the generous support of our FMs we have supported over 140 families, dearly facing the misfortunes of the pandemics, armed conflict, and poverty. 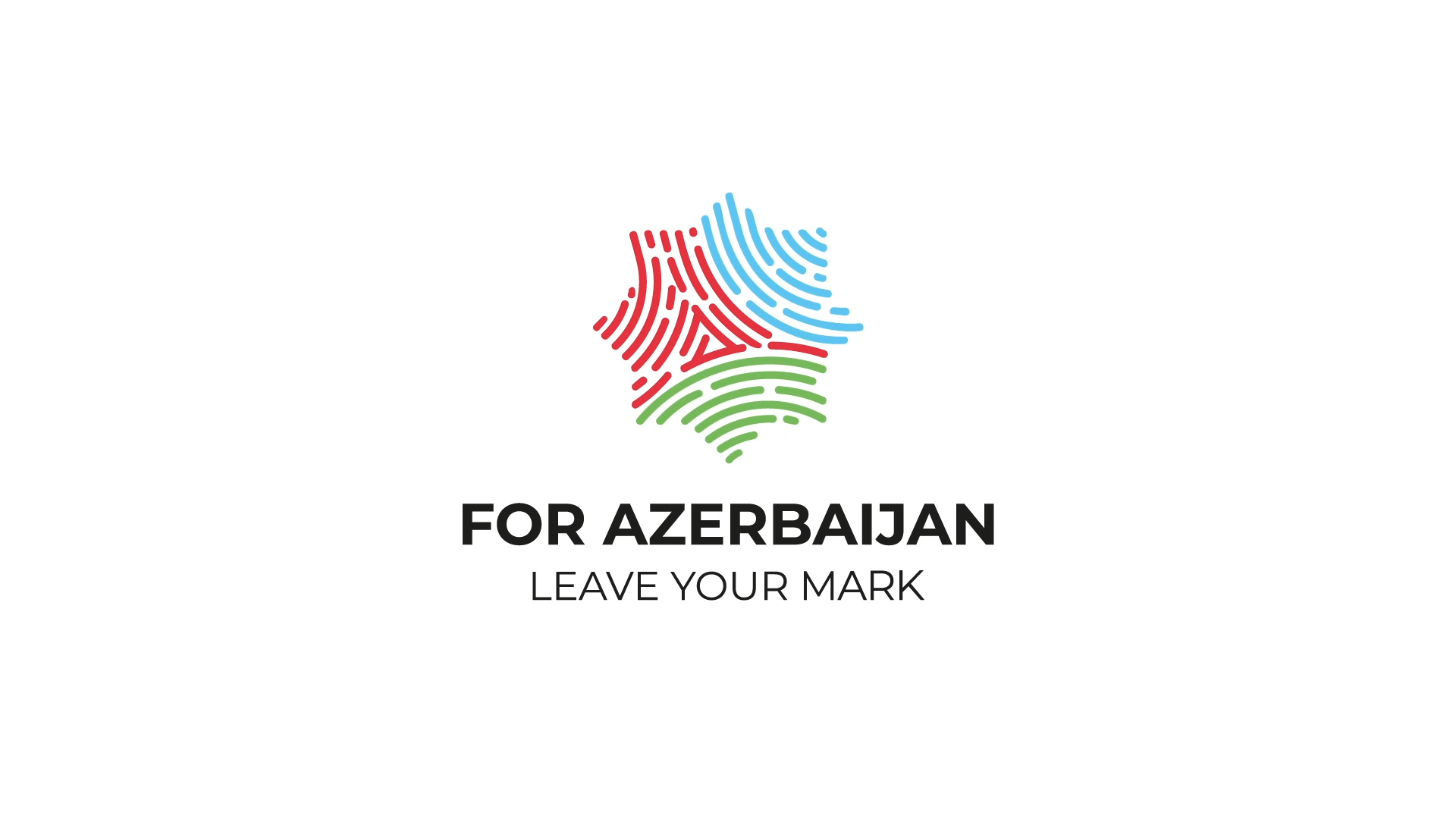 “FOR AZERBAIJAN” (FA) – a newly formed nonprofit organization, aims to unite Azerbaijanis around the world to support the most vulnerable in Azerbaijan.

How can I help?

Copyright © 2022 "For Azerbaijan" All Rights Reserved

How can I help?

Spread the word on social media and raise awareness.